We're gamers in here! All platforms, any genre. Share with us your latest gaming obsession.
Post Reply
10 posts • Page 1 of 1

It's yet another in a seemingly endless stream of crowdfunding campaigns. This time around, Spanish indie developer Numantian Games presents an old school, party-based, isometric RPG, with 1st person turn-based combat. Check it out: 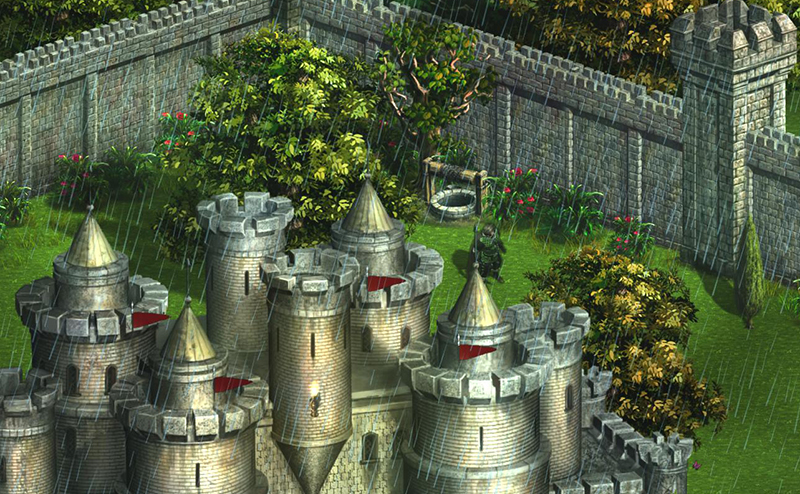 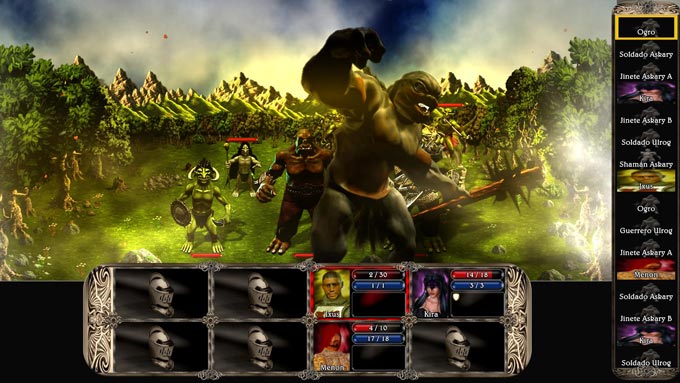 I think it looks pretty swell, and it's for Windows, Mac, and Linux. Also, they have a programmer named 'Nacho', so there's that.
Will Pay For Cloth Map
Top

wow, cool graphics. is it already out ?
Top

the third picture looks like some monsters in dota.
Top

Has anyone tried this yet? It's out now, and from all the reviews I've read, it sounds like EXACTLY the sort of thing we Eschalon types would go for...

Interesting. So many games to play. So little time.

ive had it for a while and love the game.

It does get hard at points but its pretty fun.
The armies joined in a bloody battle on this fine day, then storm clouds broke, and it rained.

How would you rate it compared to Eschalon?

id say its not super compareable as its a different interface and play.

that said, id put it up there with eschalon in fun factor

the learning curve i believe is steeper but without being obnoxious.

id give it a thumbs up for eschalon fans, esp if they also like a kind of throwback to super nes game battles.
The armies joined in a bloody battle on this fine day, then storm clouds broke, and it rained.

I quite liked it... although my interest stalled part way through. I may go back and finish it yet though.
Top

I believed the game was 3D, until about 25 hours in trying out the sixth party.

This game is amazing, the best indie probably. Music is awesome. Animations and graphics resolution are so detailed, I thought it was 3D characters rendered over 2D terrain, but no!

Game doesn't scale to your level. Except treasure is adjusted to your chosen god type and also to the skills you select. Makes sense.

Users browsing this forum: No registered users and 2 guests